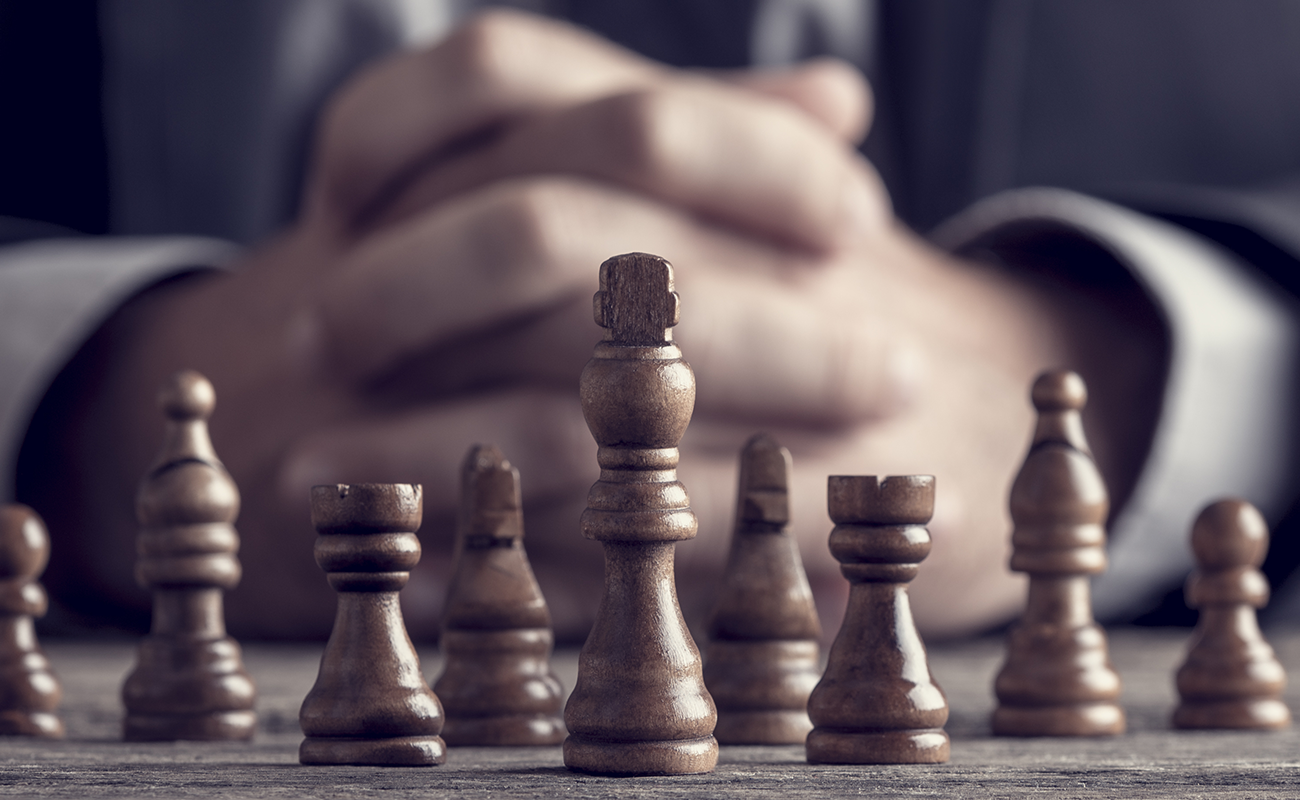 Posted at 06:08h in Business, Strategy by Teri Krause
Share

In my blog “MARKETING — SHOULD YOU TRUST YOUR GUT?”, intuition was defined as “affectively charged judgments that arise through rapid, nonconscious, and holistic associations.” It’s that small voice inside us that senses danger, questions validity of information, and suspects dishonesty as someone is telling their side of the story.

As a child, I remember my grandmother saying to me, “I didn’t get grey hair by being in the sun.” I was probably blaming my brother for everything that had gone sideways but she knew I was not as innocent as I purported to be. She had seen such situations for generations, and she knew something was just not adding up.

It’s vital to know that gut-feelings are not infallible and can even have a dark side when it leads to stereotyping people. But the question is, can we trust our intuition to make important decisions?

Fortunately, psychologists and neuroscientists have done experiments to find answers. Famed neuroscientist, Antonio Damasio, developed The Iowa Gambling Task in 1994 which simulates a real-world decision-making situation by making test subjects evaluate the magnitude and timing of rewards and punishments. He used four decks of cards; two decks (A and B) led to higher short-term rewards but also higher punishment, in terms of winning and losing money, while the other two decks (C and D) led to lower short-term rewards and punishments. In the long-term, C and D were more advantageous. It took subjects about 50 cards to figure out which decks were more advantageous and about 80 cards to explain why. The subjects’ skin was also being monitored for signs of stress. They started displaying signs of anxiety after drawing just 10 risky cards which meant that their feelings assessed danger faster than rational thought.

Shabnam Mousavi, in her paper, “Risk, Uncertainty, And Heuristics,” explores complexity of making decisions based on gut feelings and concludes that intuition can be a more useful tool than deliberate calculation and proposes that too much information can be just as misleading as a hunch. In one study, German and U.S. students were asked to guess which city was larger: Detroit or Milwaukee? Germans were correct 90% of the time; Americans 60% of the time. This happened because the Germans simply picked the city they’d heard more about (presumably Detroit because of the car industry) and guessed it was the larger of the two. Americans armed with “knowledge” of these cities didn’t reach for the obvious—and failed. Taking this a step further, what would happen if Germans and Californians were asked which is a bigger city; Sheboygan, WI or Pewaukee, WI? I presume none would know anything about these two small towns in WI and each would get about 50% right.

In his book, Blink: The Power of Thinking Without Thinking, Malcolm Gladwell introduced the concept of thin-slicing, i.e., using only a small subset of data to draw conclusions. Gladwell cites psychologist, Nalini Ambady, who found that if students watched a silent two-second clip of a teacher, they predicted effectiveness of that teacher with essentially the same results as students who sat in class for an entire semester. In the “Love Lab”, psychologist John Gottman could predict with 90% accuracy in less than 15 minutes whether a couple will still be together 15 years later, just by looking at a few core elements.

Although snap judgments are often more accurate than our thought-out ones, they can reflect a subconscious racial, socioeconomic, or appearance-based bias. For example, 60% of CEOs of Fortune 500 companies are over six feet tall, when only 14.5% of American men are that height. Why is that? It is our unconscious bias at work that men over six feet tall fit our image of what a leader looks or should look like.

As important as it is to trust our intuition, it’s also important to assess its accuracy and re-calibrate. Sometimes I play a game with myself. Since I stay abreast of current events, I try to guess how the stock market would do the following day. My accuracy is about as good as tossing a coin. So, I have figured out that timing the market is not something I should trust my instincts on.

Before you act on a gut feeling, ask a few questions to interrogate internally whether your gut is steering you right.

The more we combine our trained intuition with facts, the better our decision will be. As Mr. Gladwell said, “I think that the task of figuring out how to combine the best of conscious deliberation and instinctive judgment is one of the great challenges of our time.”