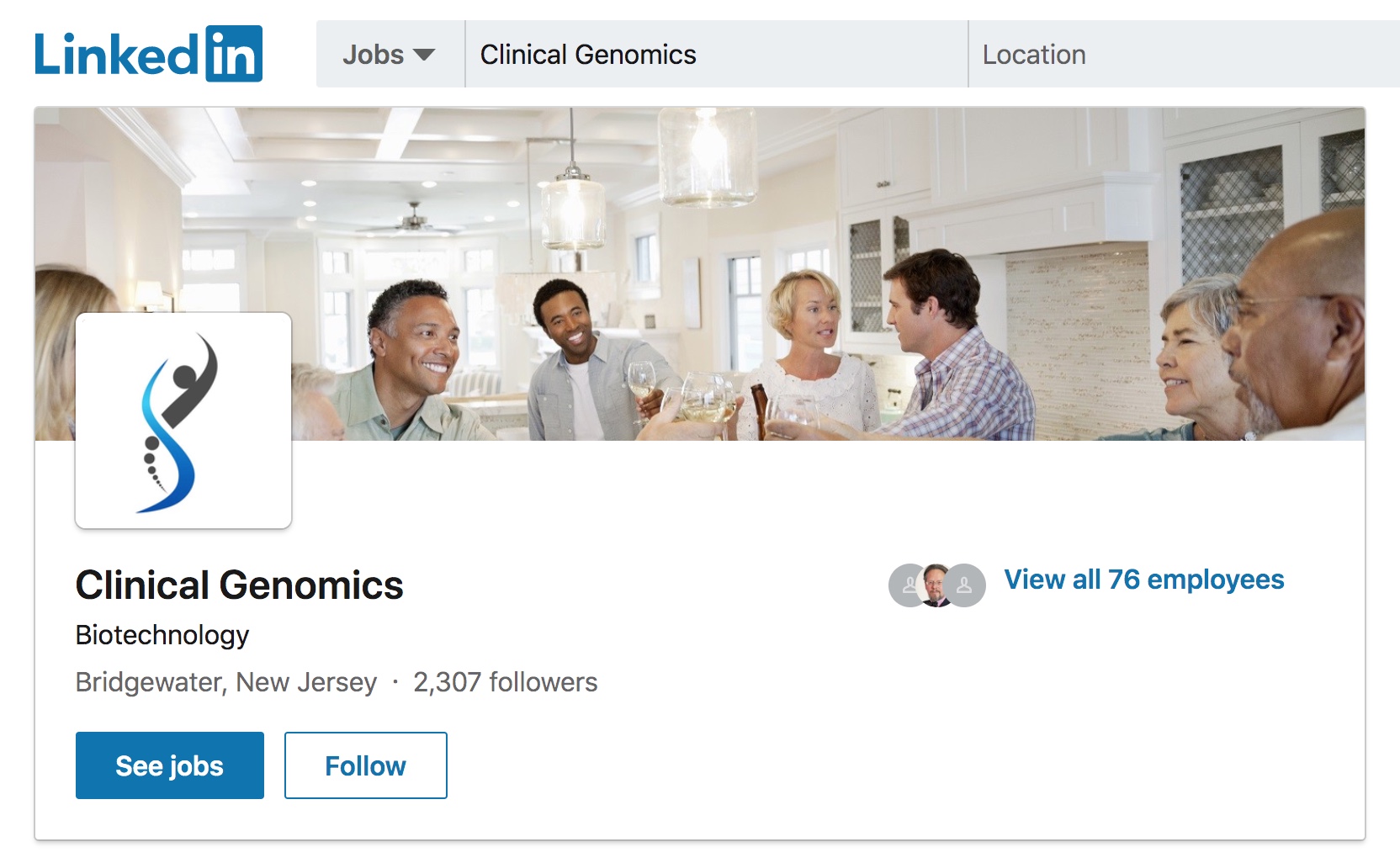 Clinical Genomics has developed two tests that are used to screen for colorectal cancer. Their fecal immunochemical test (FIT) has been on the market for a few years but they recently introduced a newer improved version that has an advantage in terms of being noninvasive and convenient. There were 3 objectives: determine key differentiating messages for social media posts, increase awareness in the marketplace using social media, and convince people to get screened. Their second test is undergoing a fresh launch. Clinical Genomics understands the importance of using social media to engage and educate its customers but acknowledged theirs was a haphazard and sporadic effort without much-advanced social media planning and strategy.

Colorectal cancer is a preventable and treatable disease but about a third of the population does not get screened even after herculean educational efforts by government agencies. Perhaps more importantly, before utilizing BTS, Clinical Genomics was treating these audiences as homogeneous and publishing the exact same social media posts on all 3 of them without consideration of what and how they like to receive their information. The result was predictable. The whole initiative was not producing value for their audience or impact on their business. Clinical Genomics sought help to come up with relevant and interesting topics to engage the audience, determine roots of their objections to getting screened, and be seen as an authoritative thought leader. They wanted BTS to create social media posts on a daily basis for Twitter, Facebook, and LinkedIn.

BTS needed to conduct a comprehensive social media audit. This would be followed by developing a social media strategy that entailed researching how, when, and what information and in what tone audiences of the 3 platforms prefer to get their information to spur engagement. After getting buy-in from management, BTS would prepare an editorial grid of when, how many posts will be written each day of the week for the 3 platforms, what topics will be covered, and what would be the source of this information. We would post these on HubSpot. BTS would conduct monthly audits to track the effectiveness of the strategy.

The clicks, which denotes engagement, have increased more than 3-fold. Facebook followers have increased by 89%, Twitter by 47%, and LinkedIn by 14%. Clinical Genomics social media platform educates its audience on disease state, current guidelines, upcoming events, and patient stories. The volume, nature, and quality of interaction have improved dramatically.