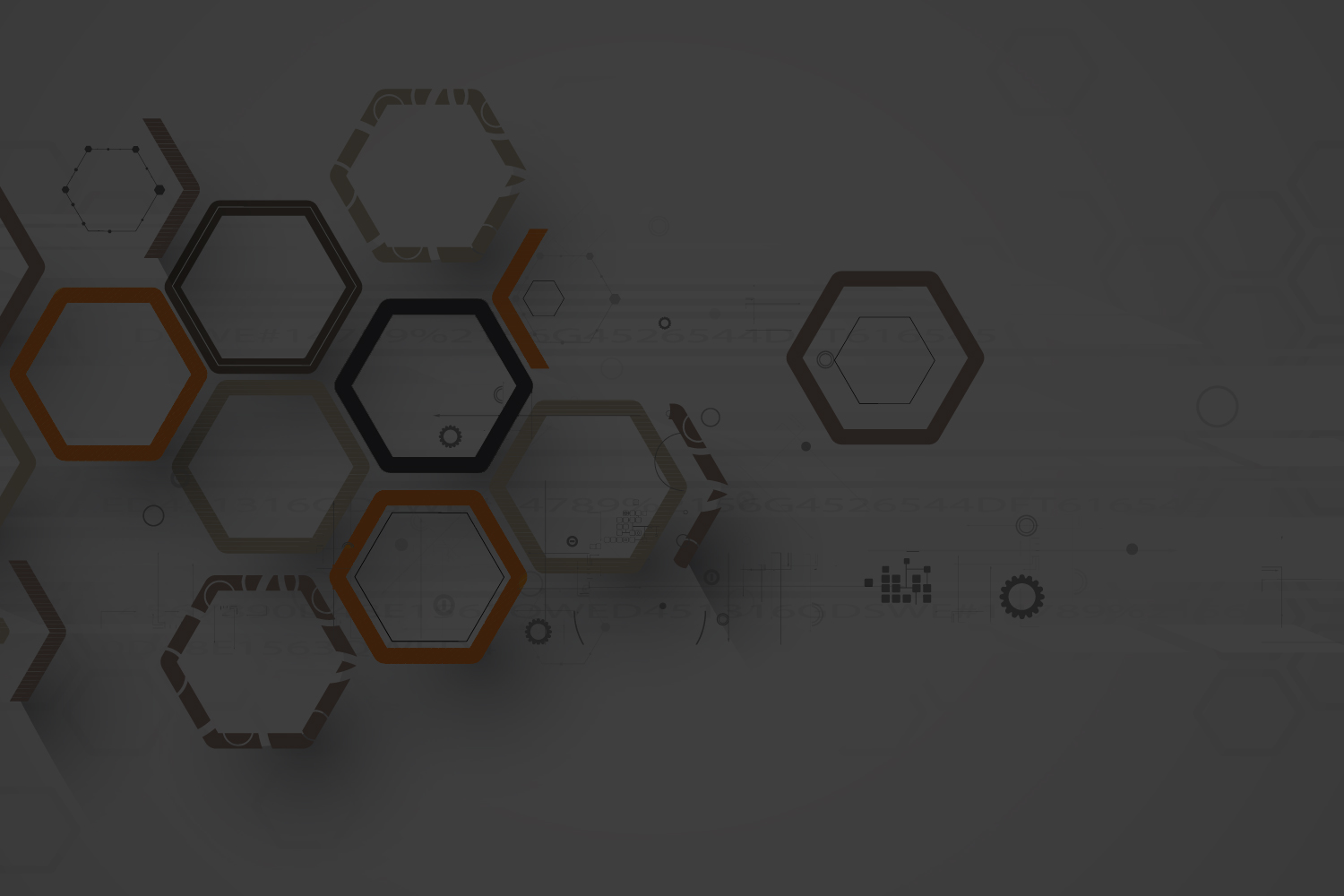 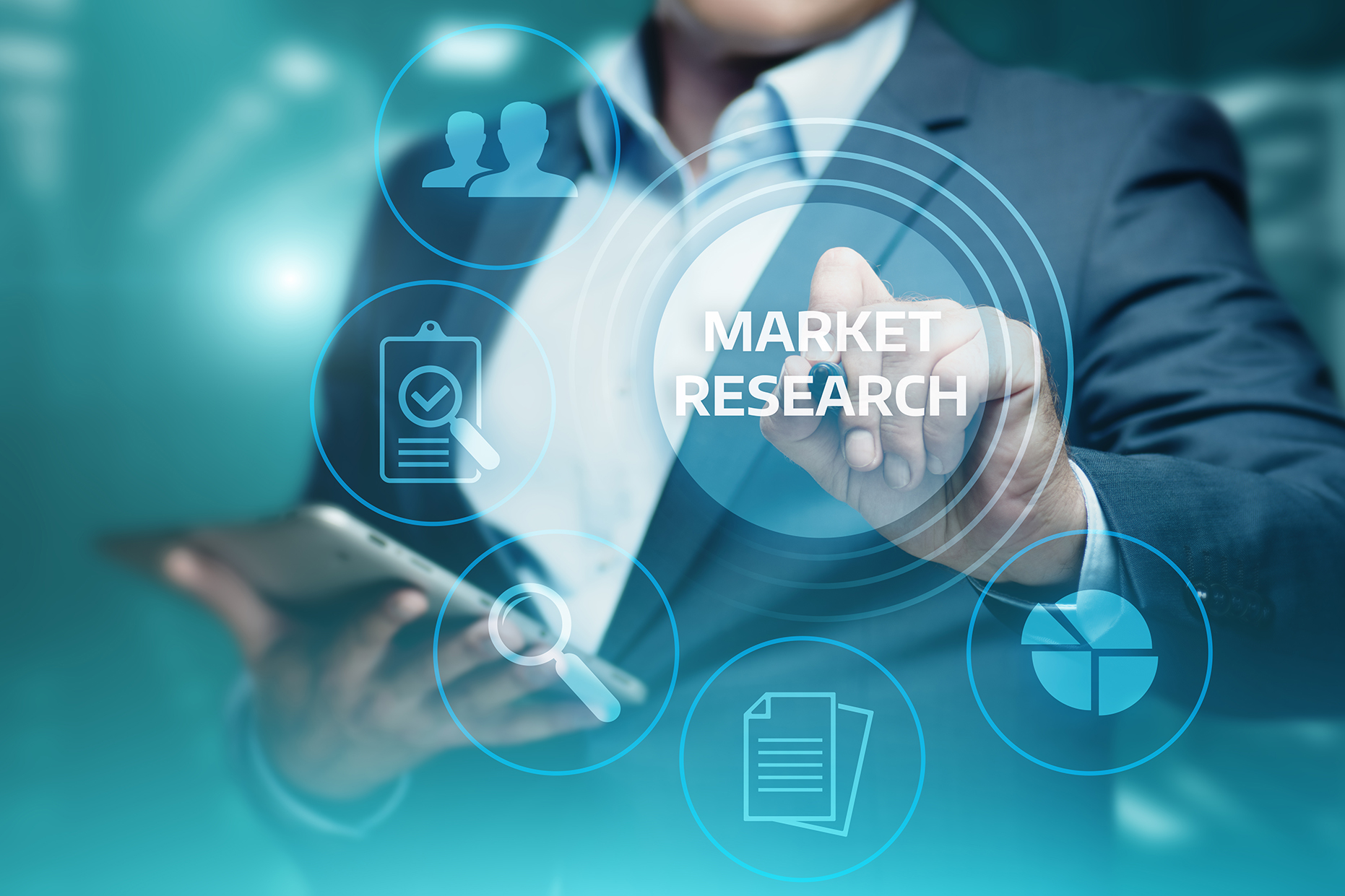 Exact Sciences (ES) was close to launching a stool test to detect blood in stool which could be a sign of having polyps in the colon or colorectal cancer. ES was aware of low patient colonoscopy compliance rates but were not sure how to best position a noninvasive stool test. They wanted to determine how best to understand patient’s (consumers) reasons for not getting colonoscopies and determine their willingness to use a noninvasive at-home test instead.  ES tried to interview health care providers but were mostly rebuffed. They then contacted BTS due to our background in healthcare marketing.

Interview about 20 clinicians in the area and determine if they thought there was a need for another colon screening test, how open-minded would they be about adoption, what data would they want to see, and how should this new test be positioned. More importantly, since this was a consumer product, ES wanted to know what doctors heard from patients about existing screening tests, why the compliance rate was so low, and what steps can the company in terms of product attributes or messaging take to enhance the likelihood that patients would get screened. This is important because colorectal cancer is mostly preventable and treatable disease and many lives are lost needlessly because too many patients refuse to follow doctors’ advice or federal guidelines. The following goals guided physician interviews:

BTS was able to secure face-to-face interviews with 20 health care professionals which included primary care physicians, GI specialists, nurse practitioners, and physician assistants. These interviews lasted from 15-45 minutes. The interviews were insightful and at times produced unexpected business intelligence which was not only enlightening but helped craft messages and the positioning strategy.

Here is a sample of findings:

Economic rationale may be as following:

On the other hand, if Cologuard’s compliance rate is 75%, then 75 patients agree to get tested. If detection rate is 64% compared to colonoscopies, then 8 people’s adenomas get detected at a cost of $225,000 ($300 * 75). This means $2,813 per patient for detection of adenomas. Decreased detection rate can be compensated by doing tests more frequently.

Cologuard had an extremely successful launch and continue to grow at a high rate. According to Kevin Conroy, CEO of ExactSciences, “Cologuard is changing how Americans get screened for colorectal cancer.” For the three-month period ended March 31, 2019, as compared to the same period of 2018, revenue was $162.0 million, an increase of 79%, and test volume was 334,000, an increase of 79%. The company anticipates revenue of $725-$740 million during 2019 with a goal of screening at least 40% of the eligible U.S. population.