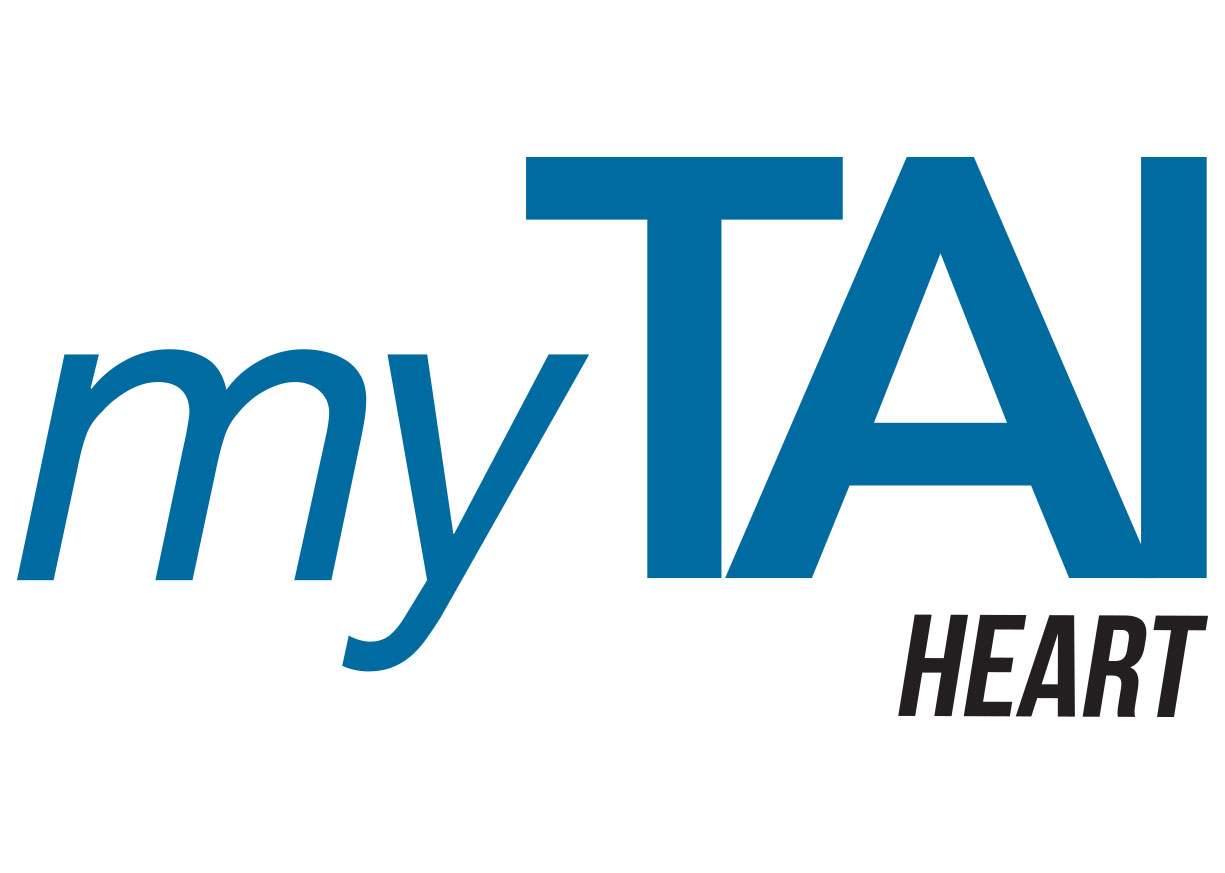 TAI Diagnostics, a biotechnology company, has developed a non-invasive diagnostic test to monitor the health of transplanted hearts in adult and pediatric patients. The current gold standard surveillance test for these patients is the endomyocardial biopsy which is invasive, expensive, and subject to differing interpretations.

TAI Diagnostics was having difficulty surveying doctors and lab managers to determine receptivity to this new test which utilized a novel, quantitative genotyping technique. New technologies are subject to inherent risks and challenging established technologies which are seen as profit centers are fraught with peril. The market research study was needed to assess risk, craft their message, and position the test properly. However, their attempts to engage cardiologists or lab personnel were not meeting with success. They contacted BTS Consulting for assistance.

The task was to first identify major transplant centers in the country and find 10-15 high-volume cardiologists who managed heart transplant recipients post-surgery. TAI provided us with a list of about 80 transplant centers but asked us to find names of best targets, contact them, and request a 30-minute interview. We had to develop a list of questions, get approval, conduct interviews, and report findings. A more challenging part of the project was to identify correct labs and 10 lab managers in these large medical centers and ask them a separate set of questions. Raw data and executive summary had to be presented to management.

We contacted about 50 medical centers through e-mail, voice mail, and/or fax and identified more than a hundred cardiologists for a potential interview. We developed a letter describing what we are trying to accomplish, a basic description of the test, its clinical value, and potential impact on their patients. The letter had to be brief but provided the right amount of clinical information, validation studies, and differentiation features to pique their interest. We requested an interview offering a modest honorarium for their time. We interviewed 13 cardiologists and their responses were documented.

We obtained a list of lab managers from a vendor but determined it was not of much value. Many lab managers did not work at hospitals indicated and almost all did not work in the lab that would be doing the first few steps of the diagnostic test before sending the sample to TAI’s CLIA-compliant and CAP-accredited clinical reference laboratory. BTS called transplant centers and identified correct labs and their lab managers. We developed an online survey and documented information received from 10 lab managers.

Even though it was challenging to convince physicians and lab managers to accept our invitations, we successfully surveyed 13 cardiologists and 10 lab managers and received large amounts of relevant actionable data. Due to our background in having developed diagnostic tests at pharmaceutical companies, we could describe clinical intricacies of this new transplant test and its value over competitive products with ease and in great detail to cardiologists. Several were kind enough to grant us more than 30 minutes of their time and provide extensive amounts of information about how they may utilize this test in their practices and their impact on their patients. Similar information was also gathered from the lab managers.

We reported our findings to management and they were pleased to learn about how their test was being perceived by their potential customers who will order and conduct part of the test. It helped them craft their message and look into some potential logistical changes in sample transport based on the feedback they received. The test was successfully launched a month later.